Emma Jane Kirby is a reporter for the BBC, where she has worked as a foreign correspondent since 2001. She is currently a reporter with BBC Radio 4’s The World at One. For the last two years, much of her time has been spent on the migration trail. In 2015, she was awarded the Bayeux-Calvados Award for War Correspondents for her reporting on the Lampedusa disaster. A graduate of Oxford, she lives in London and Paris. 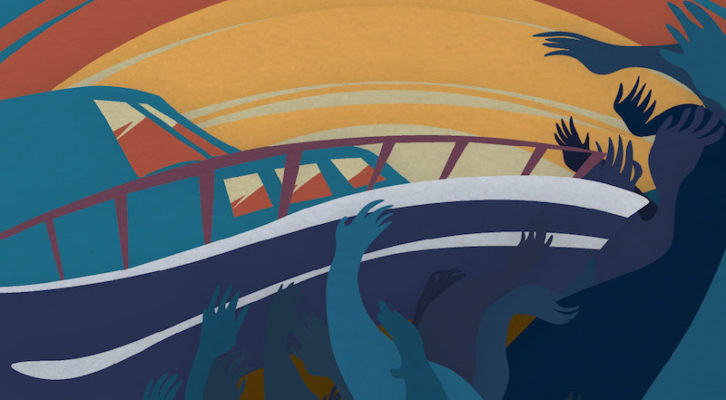 The True Tale of the Optician of Lampedusa