Elizabeth Becker is an award-winning journalist and author who began her career as a war correspondent for the Washington Post in Cambodia. She later became the Senior Foreign Editor of the National Public Radio and a New York Times correspondent covering national security and foreign policy. She has been the recipient of numerous awards including accolades from the Overseas Press Club, DuPont Columbia's Awards and was a member of the Times team that won the 2002 Pulitzer Prize for Public Service in covering 9/11. She is the author of two previous books, When the War Was Over: Cambodia and the Khmer Rouge Revolution, the definitive book on the event that has been in print for thirty-five years and Overbooked: The Exploding Business of Travel and Tourism, an exposé of the travel industry. Elizabeth Becker lives in Washington D.C. 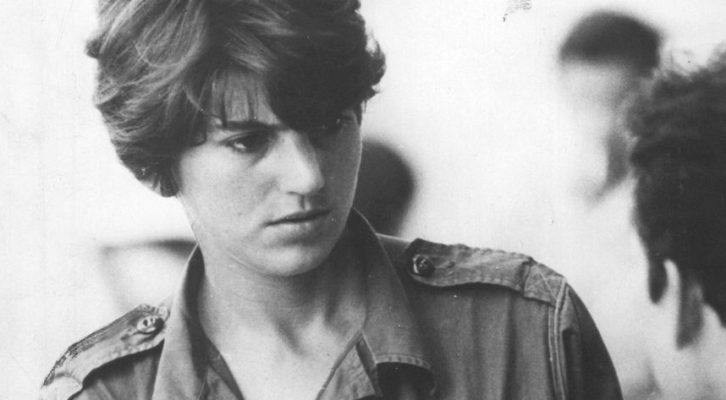