Elizabeth Barlow Rogers is the president of the Foundation for Landscape Studies and the author of several books, most recently Saving Central Park. She has long been involved in historic landscape preservation and was the first person to hold the title of Central Park administrator, a position created in 1979. In 1980, she was instrumental in founding the Central Park Conservancy, a public-private partnership supporting the restoration and management of the park. She served in both positions until 1996. A native of San Antonio, Texas, she has made New York her home since 1964.
http://www.elizabethbarlowrogers.com 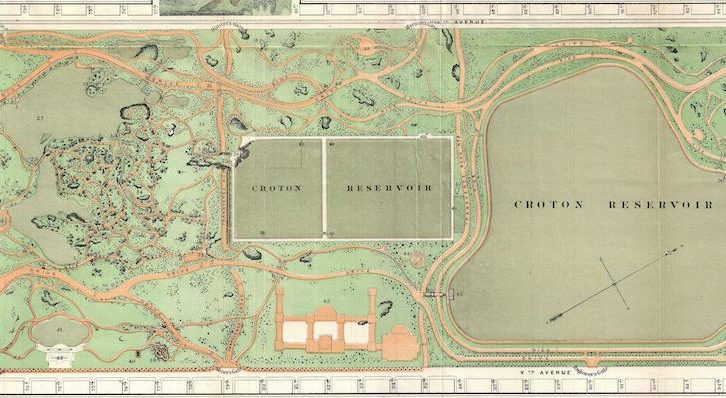 On the Citizen-Driven Origins of Central Park