Elizabeth Hardwick (1916-2007) was born in Lexington, Kentucky, and educated at the University of Kentucky and Columbia University. A recipient of a Gold Medal from the American Academy of Arts and Letters, she is the author of three novels, a biography of Herman Melville, and four collections of essays. She was a co-founder and advisory editor of The New York Review of Books and contributed more than 100 reviews, articles, reflections, and letters to the magazine. NYRB Classics publishes Sleepless Nights, a novel, and Seduction and Betrayal, a study of women in literature, and ﻿The New York Stories of Elizabeth Hardwick. 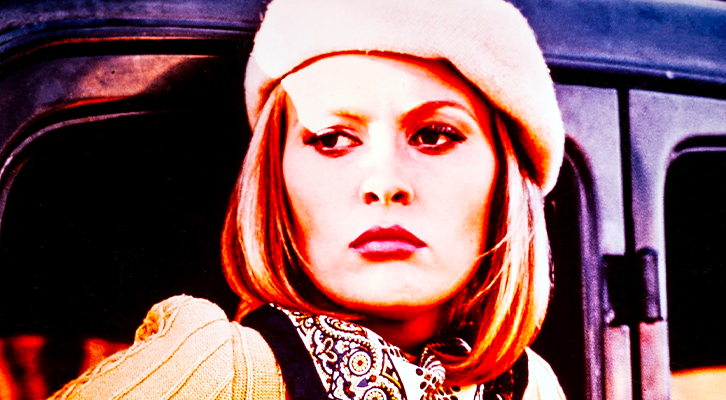 Elizabeth Hardwick on the Capable Coolness of Faye Dunaway

“She seems to be expressing a solitariness that is unusual, anti-romantic.” 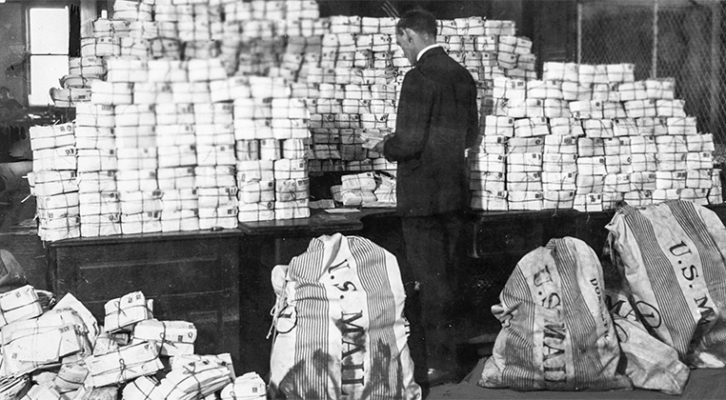 An "Incurious Ghost" Who Would Really Prefer Not To