Elinor Cleghorn has a background in feminist culture and history, and her critical writing has been published in several academic journals, including Screen. After receiving her PhD in humanities and cultural studies in 2012, Elinor worked for three years as a postdoctoral researcher at the Ruskin School of Art at the University of Oxford on an interdisciplinary arts and medical humanities project. She has given talks and lectures at the British Film Institute, where she has been a regular contributor to the education program, Tate Modern, and ICA London, and she has appeared on the BBC Radio 4 discussion show The Forum. In 2017, she was shortlisted for the Fitzcarraldo Editions Essay Prize, and she has since written creatively about her experience of chronic illness for publications including Ache (UK) and Westerly (AUS). She now works as a freelance writer and researcher and lives in Sussex. 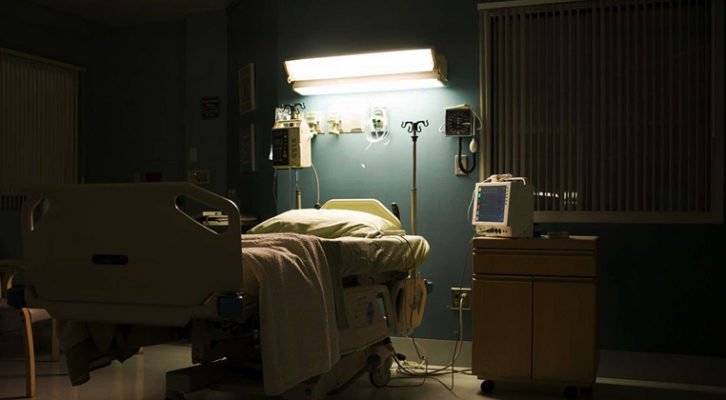 Elinor Cleghorn on the Struggle for Black Women to Be Heard