Elaine Sciolino is a contributing writer and former Paris bureau chief for the New York Times. She is the author of five books, including The Seine: The River that Made Paris and the New York Times bestseller The Only Street in Paris: Life on the Rue des Martyrs. Sciolino was decorated as a chevalier of the Legion of Honor, the highest honor of the French state, in 2010 for her “special contribution” to the friendship between France and the United States. She and her husband have lived in Paris since 2002. 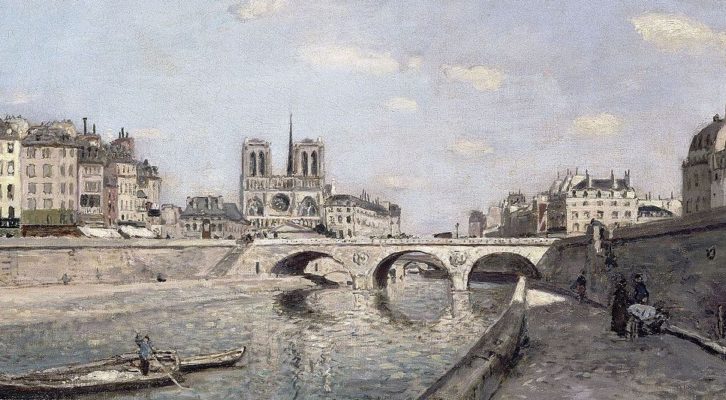 Ode to the Seine, River of Romance

Elaine Sciolino on Art and Inspiration in the City of Lights