Edward J. Larson is University Professor of history and holds the Hugh & Hazel Darling Chair in Law at Pepperdine University. He received the Pulitzer Prize in History for Summer for the Gods: The Scopes Trial and America's Continuing Debate over Science and Religion. His other books include A Magnificent Catastrophe: The Tumultuous Election of 1800, America's First Presidential Campaign and To the Edges of the Earth 1909, the Race for the Three Poles, and the Climax of the Age of Exploration. From 2013 to 2014, Larson was an inaugural Library Fellow at the Fred W. Smith National Library for the Study of George Washington located on the grounds of Mount Vernon. He lives in Georgia and California. 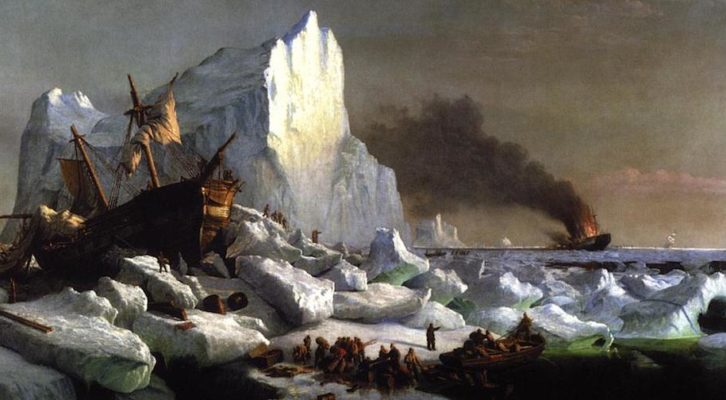 Glorifying Disaster in the Heroic Age of Antarctic Exploration