Edward McPherson is the author of Buster Keaton: Tempest in a Flat Hat, The Backwash Squeeze and Other Improbable Feats, and The History of the Future: American Essays (forthcoming May 2017). He has written for the American Scholar, Epoch, the New York Times Magazine, the Paris Review, Salon, the Southern Review, and Tin House, among others. He received a Pushcart Prize for his short story “Telref,” which appeared in the Spring 2014 issue of the Gettysburg Review, and the Gulf Coast Prize in fiction. He teaches creative writing at Washington University in Saint Louis. 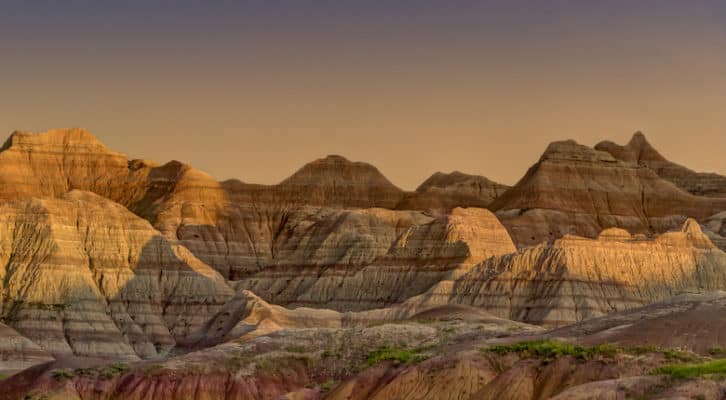 Digging for Dinosaur Bones Amid the Dakota Oil Boom