Edward Gauvin has translated more than 300 graphic novels, including Blutch’s Peplum (NYR Comics). His work has won the John Dryden Translation prize and the Science Fiction & Fantasy Translation Award and has been nominated for the French-American Foundation and Oxford Weidenfeld translation prizes. He is a contributing editor for comics at Words Without Borders and has written on the Francophone fantastic at Weird Fiction Review. Other publications have appeared in The New York Times, Harper’s, Tin House, World Literature Today, and Subtropics. 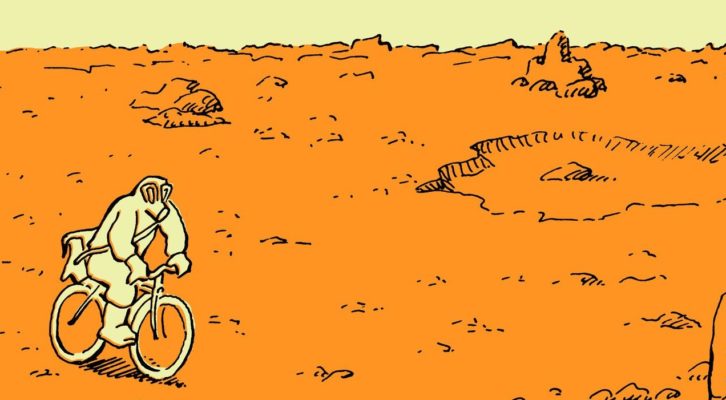 The French Satirist Who Brought Anarchy Into Art