Eduardo Strauch Urioste was born in 1947 in Montevideo, Uruguay. In 1968 he opened an architectural studio with his best friend from childhood, Marcelo Pérez. He has worked as an architect and painter, and for many years he has lectured about his experience surviving seventy-two days in the Andes after the legendary 1972 plane crash on the Chilean-Argentine border. He is married to Laura Braga; they have five children and live in Montevideo.
Mireya Soriano is an award-winning Argentinean-Uruguayan writer. She is the author of The Rose of Tales, There Is No Time for More, Let the Sea Cry, and The Sky of the Owl. 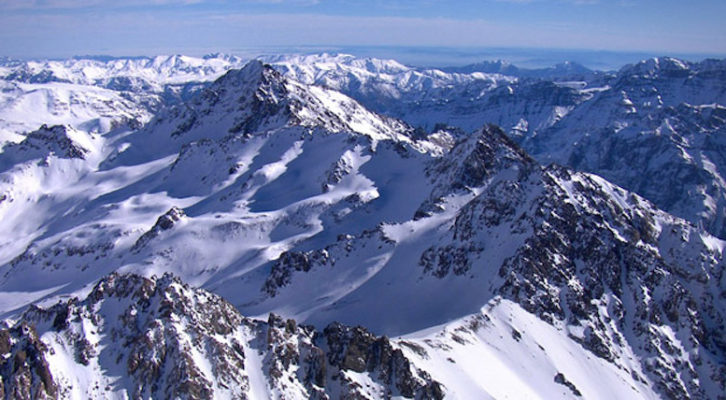 In the Aftermath of a Plane Crash