Ed Bok Lee is the author of Whorled (Coffee House Press) and a recipient of a 2012 American Book Award and the Minnesota Book Award in Poetry. Lee is the son of North and South Korean emigrants—his mother originally a refugee from what is now North Korea and his father raised during the Japanese colonial period and Korean War in what is now South Korea. Lee grew up in South Korea, North Dakota, and Minnesota and was educated there and later on both U.S. coasts and in Russia, South Korea, and Kazakhstan. He teaches at Metropolitan State University in Saint Paul, Minnesota. Other honors include the Asian American Literary Award (Members’ Choice Award) and a PEN Open Book Award. 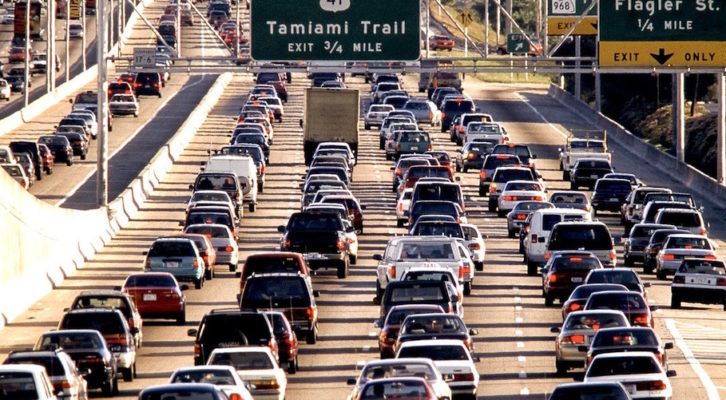 From His Collection Mitochondrial Night