Ece Temelkuran is a Turkish novelist and political commentator whose journalism has appeared in the Guardian, New York Times, New Statesman, Frankfurter Allgemeine, and Der Spiegel. She won the Edinburgh International Book Festival First Book award for her novel Women Who Blow on Knots, and the Ambassador of New Europe Award. She has been twice recognized as Turkey's most-read political columnist, and twice rated as one of the ten most influential people in social media (with three million Twitter followers). She currently lives in Zagreb, Croatia. 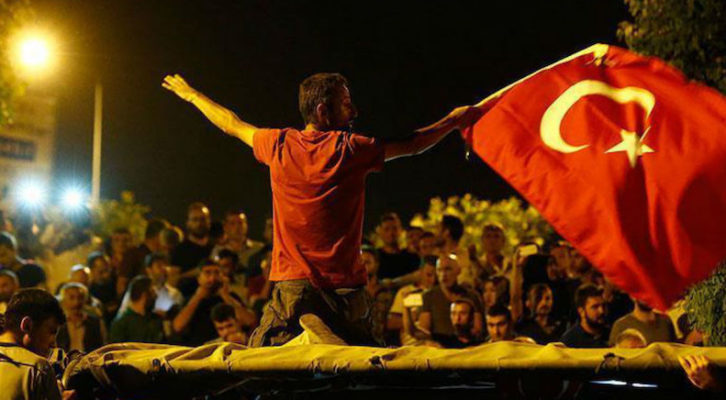 Ece Temelkuran on Erdogan, Trump, and the Banality of Evil 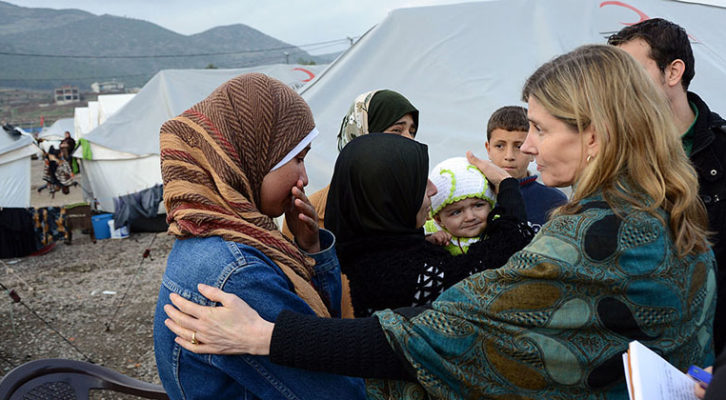 "I am Now Obliged to Tell a Story, But Only the One Particular Story"