Durs Grünbein, born in Dresden, has published more than thirty books of poetry and prose, most recently the poetry collection Cyrano oder Die Rückkehr vom Mond (Suhrkamp, 2014) and the volume of memoirs Die Jahre im Zoo: Ein Kaleidoskop (Suhrkamp, 2015). His many awards include the Georg Büchner Prize (1994), Premio Internazionale di Poesia Pier Paolo Pasolini (2006), the Great Cross of Merit with Star (2009), and the Tomas Tranströmer Prize (2012). He lives in Berlin and Rome.
Translator Karen Leeder is a writer, critic, and translator, and is Professor of Modern German Literature at New College, Oxford. Recent publications include Volker Braun, Rubble Flora: Selected Poems (Seagull Books, 2014), with David Constantine, which was commended for the Popescu Poetry Prize in 2015, and the edited collection Rereading East Germany: The Literature and Film of the GDR (Cambridge University Press, 2016). Her translations of Durs Grünbein have appeared in a number of magazines including Poetry Review and Poetry. She was awarded the Stephen Spender Prize in 2013, an English PEN award, and an American PEN/Heim award in 2016. 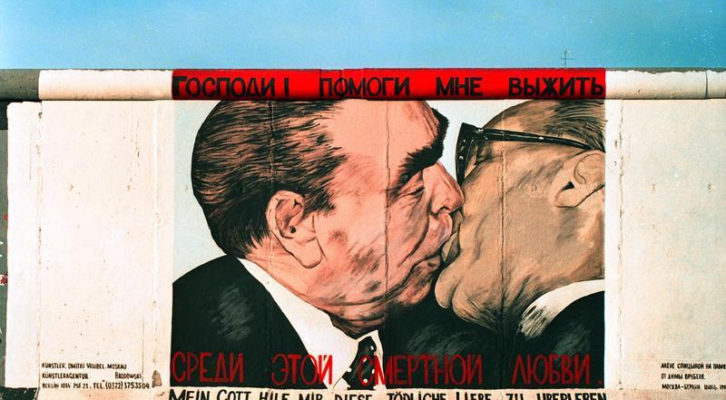