Born in Iraq in 1965, Dunya Mikhail worked as a journalist for the Baghdad Observer. Facing increasing threats from the Iraqi authorities, she fled first to Jordan, then to the United States. In 2001, she was awarded the UN Human Rights Award for Freedom of Writing. Her first book in English, The War Works Hard (2005), was shortlisted for the Griffin Prize and named one of the 25 books to remember by the New York Public Library in 2005. Mikhail’s Diary of A Wave Outside the Sea (2009) won the 2010 Arab American Book Award for poetry. Her latest book is In Her Feminine Sign. She currently lives in Michigan and works as an Arabic instructor for Michigan State University. 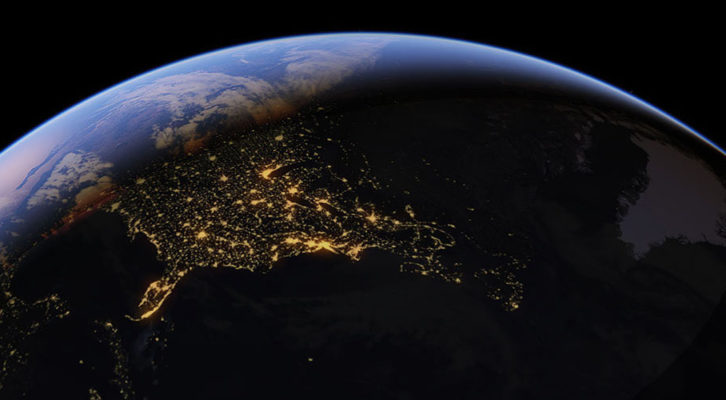 ‘Rotation,’
A Poem by Dunya Mikhail 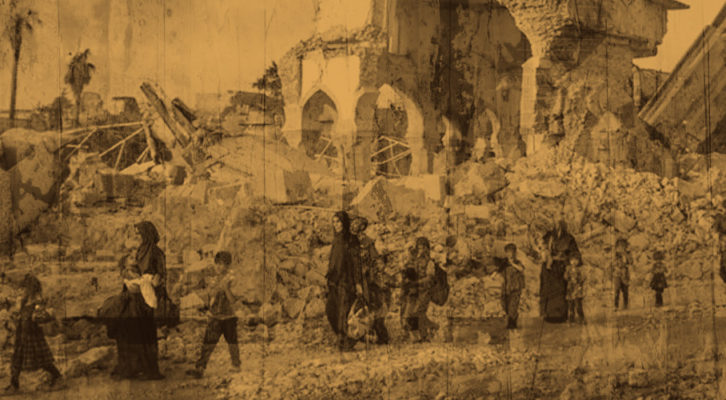 When War Destroyed My Grandmother’s Grave