Douglas Penick’s work appeared in Tricycle, Descant, New England Review, Parabola, Chicago Quarterly, Publishers Weekly, Agni, Kyoto Journal, Berfrois, 3AM, The Utne Reader, and Consequences, among others. He has written texts for operas (Munich Biennale, Santa Fe Opera), and, on a grant from the Witter Bynner Foundation, three separate episodes from the Gesar of Ling epic. His novel, Following The North Star was published by Publerati. Wakefield Press published his and Charles Ré’s translation of Pascal Quignard’s A Terrace In Rome. His book of essays, The Age of Waiting, which engages the atmospheres of ecological collapse, will be published in 2020 by Arrowsmith Press. 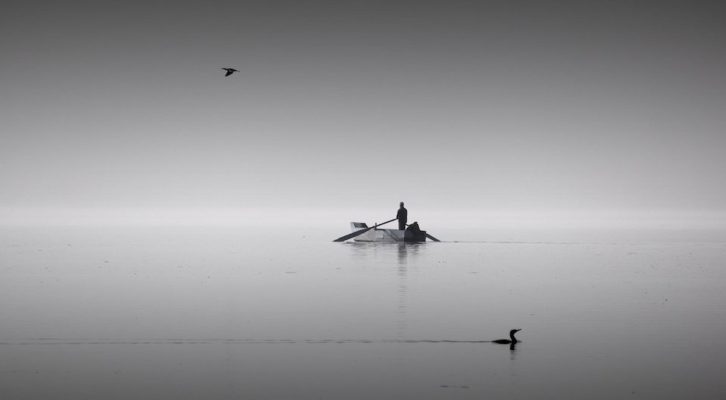 Douglas Penick Considers Buddhist Traditions in the Mediation of Suffering