Douglas Crase is an independent poet and essayist. He was born in Michigan in 1944, raised on a farm, and educated at Princeton. His most recent book is On Autumn Lake: The Collected Letters (Nightboat Books, 2022). His first book, The Revisionist, was named a Notable Book of the Year in 1981 by The New York Times and nominated for a National Book Critics Circle Award and a National Book Award in poetry. His collected poems, The Revisionist and The Astropastorals, was a finalist for the Lambda Literary Award. His dual biography of influential aesthetes Rupert Barneby and Dwight Ripley, Both: A Portrait in Two Parts, was nominated for a Lambda Literary Award and named a Stonewall Honor Book by the American Library Association. He has received a Whiting Writers’ Award, a Guggenheim Fellowship, and a MacArthur “Genius” Grant. He lives with his husband, Frank Polach, in New York and Carley Brook, Pennsylvania.

How to Begin to Understand John Ashbery 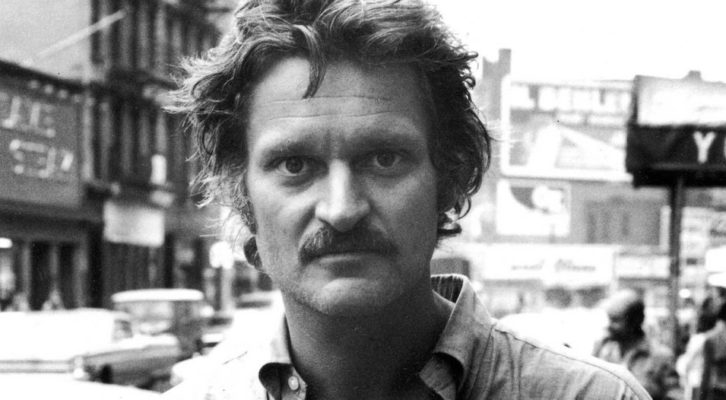 Driving by the Lake With John Ashbery