Doug Brod is the former editor in chief of SPIN magazine and was a long-time editor at Entertainment Weekly. He has worked for Atlantic Records, taught at New York University, and was a segment producer of the comedy/music television series Oddville, MTV. Brod has also written for the New York Times, Billboard, Classic Rock, The Hollywood Reporter, and The Trouser Press Record Guide. A native New Yorker, he lives with his family in Toronto. 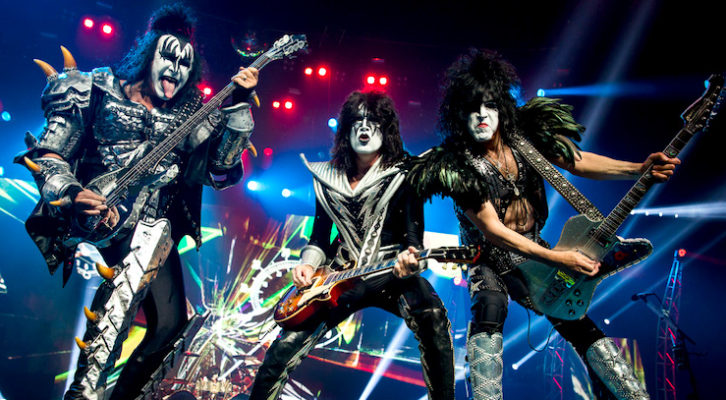