Dorothy Wickenden is the author of Nothing Daunted and The Agitators, and has been the executive editor of The New Yorker since January 1996. She also writes for the magazine and is the moderator of its weekly podcast The Political Scene. A former Nieman Fellow at Harvard, Wickenden was national affairs editor at Newsweek from 1993-1995, and before that was the longtime executive editor at The New Republic. She lives with her husband in Westchester, New York. 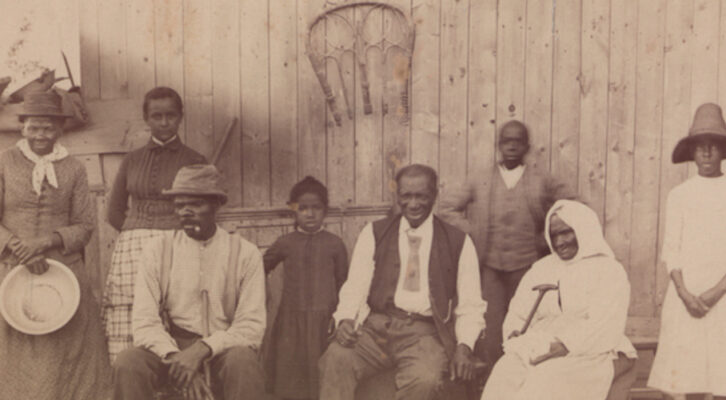 Liberty or Death: On the Prophetic Visions and Unflinching Will of
Harriet Tubman

Dorothy Wickenden Recounts the Early Life of an American Hero