Donna Gordon is a fiction writer and visual artist from Cambridge, MA. She graduated from Brown, and was then a Stegner Fellow at Stanford, a PEN Discovery, and Ploughshares Discovery. For WHAT BEN FRANKLIN WOULD HAVE TOLD ME, she received the 2018 New Letters Publication Award, and was a finalist for the 2019 Black Lawrence Press Big Moose Award, and a semi-finalist for the 2019 Dzanc Books publication award, the 2019 Eludia Award, Hidden River Arts, and at YesYes Books. Additionally, Donna was a 2016 finalist for the New Letters Alexander Cappon Prize in Fiction, and earned an honorable mention from Glimmer Train in 2017. She was a 2017 Tennessee Williams Scholar at the Sewanee Writers Conference, and a fellow at the Vermont Studio Center in 2017 and 2018. Her writing has appeared in Tin House, Ploughshares, The Boston Globe Magazine, Story Quarterly, The Quarterly, Poetry Northwest, Solstice and Post Road. Her work with former political prisoners culminated in "Putting Faces on the Unimaginable: Portraits and Interviews with Former Prisoners of Conscience," exhibited at Harvard's Fogg Museum. 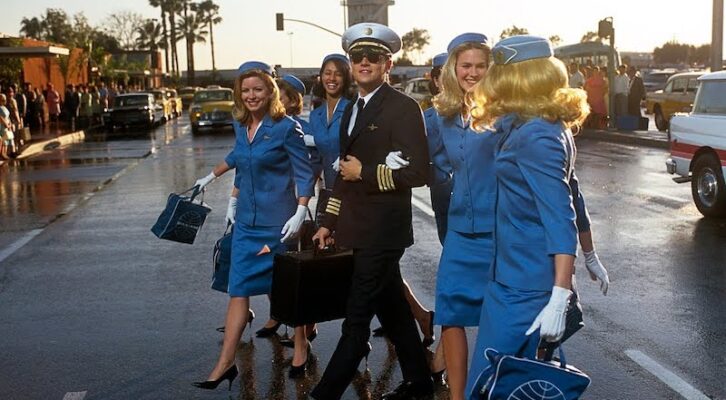 Yes, Novels Set in the 70s Are Historical Fiction Now