Jessica Bruder is the author of Nomadland, which was named a New York Times Notable Book and Editors’ Choice and a finalist for the J. Anthony Lukas Prize and the Helen Bernstein Book Award. It was adapted for a film starring Frances McDormand and David Straithairn, due for release from Fox Searchlight in 2020. She is also the author of Burning Book and writes for WIRED, New York Magazine, Harper’s Magazine, The Nation, The New York Times and The Guardian, among other publications.

Dale Maharidge is the author of ten books including Bringing Mulligan Home: The Long Search for a Lost Marine, which was the genesis for his recent podcast The Dead Drink First. He won the non-fiction Pulitzer Prize in 1990 for And Their Children After Them. He has been a Nieman Fellow at Harvard and held residencies at Yaddo and MacDowell. He’s currently working on his novel Burn Coast, due out in 2021. He is a professor at Columbia Journalism School and lives in New York 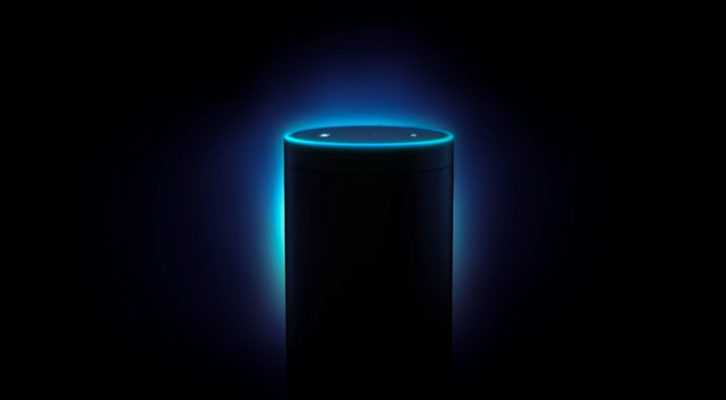 Alexa, How Did You Know?