Denise Kiernan is an author, journalist, and producer who has worked as a writer for more than 20 years. Her last two books—The Last Castle and The Girls of Atomic City—were instant New York Times bestsellers in both hardcover and paperback. The Last Castle was a Wall Street Journal bestseller, a finalist for the 2018 Thomas Wolfe Memorial Literary Award, and a finalist for the Southern Book Prize. The Girls of Atomic City was a Los Angeles Times and NPR bestseller, named one of Amazon's "Top 100 Best Books of 2013," and has been published in multiple languages. Kiernan has been a featured guest on many radio and television shows, including NPR's Weekend Edition, PBS NewsHour, MSNBC's Morning Joe, and The Daily Show with Jon Stewart. 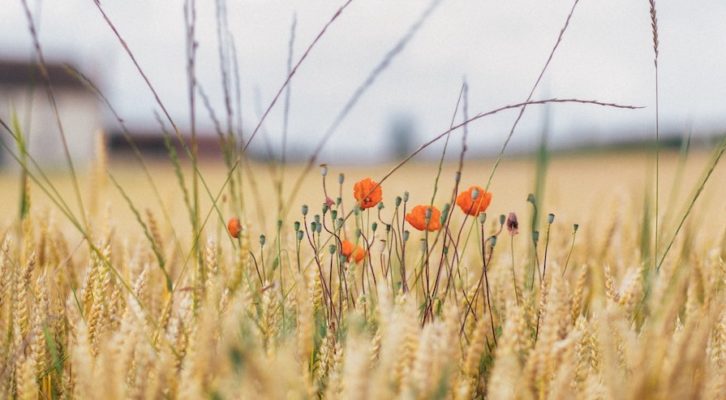 Denise Kiernan on Gratitude, Gathering, and the Gift of Giving