Deng Anqing was born in 1984 and hails from Wuxue in Hubei province. After studying Chinese Literature in college, he lived in several cities and worked in various jobs. His essay collections include Kingdom on Paper, A Soft Distance, and Candies in the Mountain. He is also the author of two short story collections, I Met a Somali Pirate and A Star at the End of the Sky, and a novel, Wanghua Town. Na Zhong was born in 1991 and a Chengdu native. She is the Chinese translator of Sally Rooney’s novels, Conversations with Friends (2019) and Normal People (2020). Her English writings have appeared in The Millions, A Public Space, SupChina, Words Without Borders, and Brooklyn Magazine, among others. She is working on her first novel, My Mother’s Fiction. 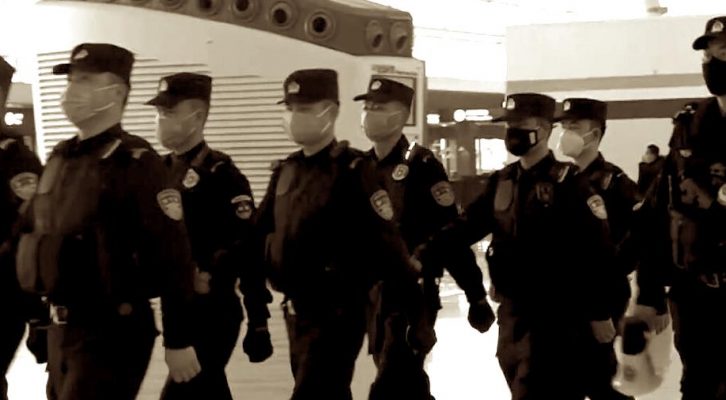 Life Under Quarantine at the Heart of the Coronavirus Outbreak