Debbie Cenziper is an investigative journalist, professor, and author based in Washington, DC. A contributing reporter for the investigative team at The Washington Post, she has won many major awards in print journalism, including the 2007 Pulitzer Prize. Cenziper is the co-author of the critically acclaimed Love Wins: The Lovers and Lawyers Who Fought the Landmark Case for Marriage Equality. She was recently named the director of investigative journalism at the Northwestern University Medill School of Journalism. 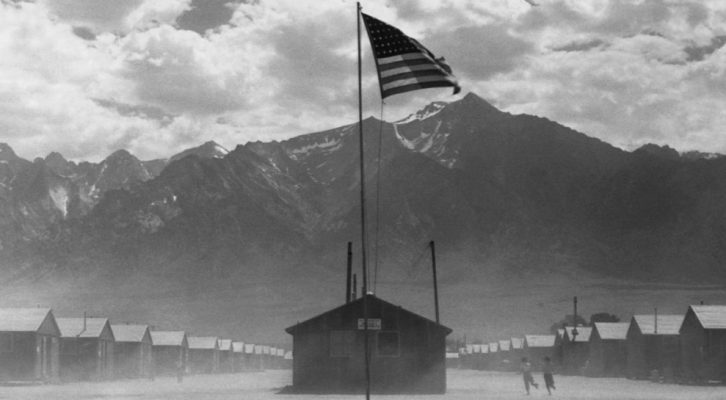