David Scott Kastan is the George M. Bodman Professor of English at Yale University. He has written widely on literature and the arts in general. Among his many publications are Shakespeare and the Shapes of Time, Shakespeare after Theory, and A Will to Believe: Shakespeare and Religion. He is also one of the general editors of the Arden Shakespeare.

Stephen Farthing is an artist, an elected member of the Royal Academy of Arts in London, and an Emeritus Fellow of St. Edmund Hall, the University of Oxford. 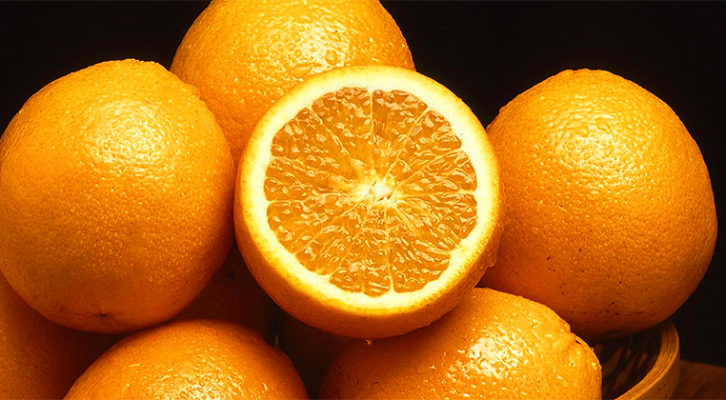 Color or Fruit? On the Unlikely Etymology of “Orange”

Yeah, But Can You Rhyme Something With It?