David Santos Donaldson was raised in Nassau, Bahamas, and has lived in India, Spain, and the United States. He attended Wesleyan University and the Drama Division of the Juilliard School, and his plays have been commissioned by the Public Theater. He was a finalist for the Urban Stages Emerging Playwright Award and has worked as the Artistic Director for the Dundas Centre for the Performing Arts in Nassau, Bahamas. Donaldson is currently a practicing psychotherapist, and divides his time between Brooklyn, New York, and Seville, Spain. Greenland is his first novel. 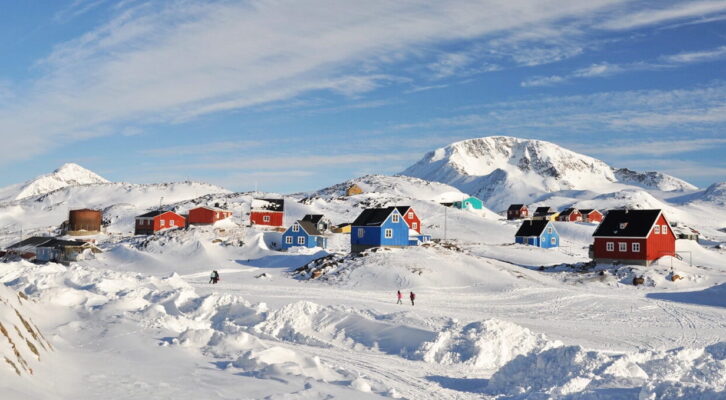 How a 1970s Literary Travelogue Can Transform Us All