David Quammen’s 15 books include The Tangled Tree, The Reluctant Mr. Darwin, and Spillover, a finalist for the National Book Critics Circle award. He has written for Harper’s, The Atlantic, Rolling Stone, and The New York Times Book Review, among other magazines. He wrote the entire text of the May 2016 issue of National Geographic on the Greater Yellowstone ecosystem—the first time in the history of the magazine that an issue was single-authored. Quammen lives in Bozeman, Montana, with his wife, environmental historian Betsy Gaines Quammen, along with two Russian wolfhounds and a cross-eyed cat. 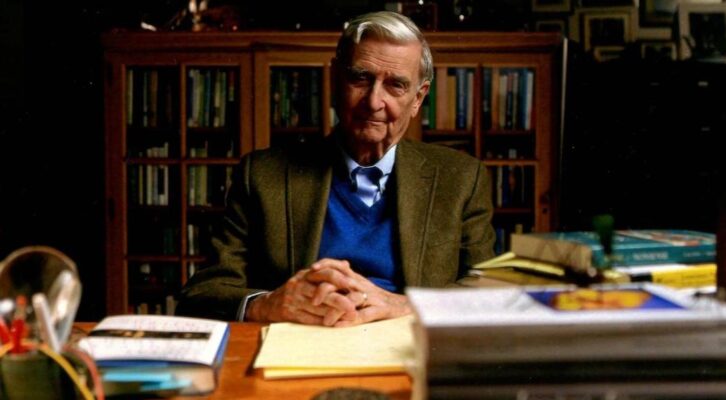 On the Accidental Career of E.O. Wilson

David Quammen Considers the Life of a Naturalist 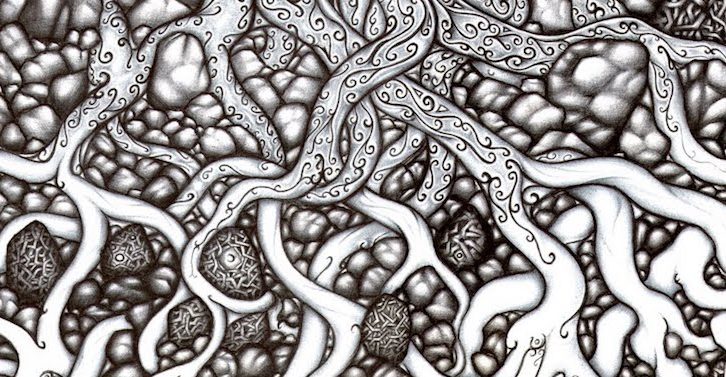 We Know Much Less About Evolution Than We Thought

The Tree of Life is a Freaky Tree