David Chalmers is University Professor of Philosophy and Neural Science and codirector of the Center for Mind, Brain and Consciousness at New York University. He is the author of The Conscious Mind, The Character of Consciousness, and Constructing the World. He has given the John Locke Lectures and has been awarded the Jean Nicod Prize. He is known for formulating the “hard problem” of consciousness, which inspired Tom Stoppard’s play The Hard Problem, and for the idea of the “extended mind,” which says that the tools we use can become parts of our minds. 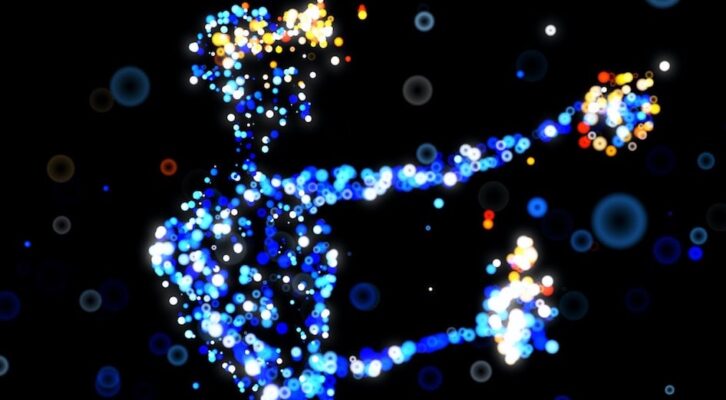 Adventures in Technophilosophy:
On the Reality of Virtual Worlds