David Gessner is the author of twelve books, including Leave It As It Is: A Journey Through Theodore Roosevelt’s American Wilderness and the New York Times–bestselling All the Wild That Remains. He is a professor in the Creative Writing Department at the University of North Carolina Wilmington, and founder and editor-in-chief of Ecotone. In 2017 he hosted the National Geographic Explorer show, "The Call of the Wild." Gessner lives in Wilmington, North Carolina, with his wife, the novelist Nina de Gramont, and their daughter, Hadley. 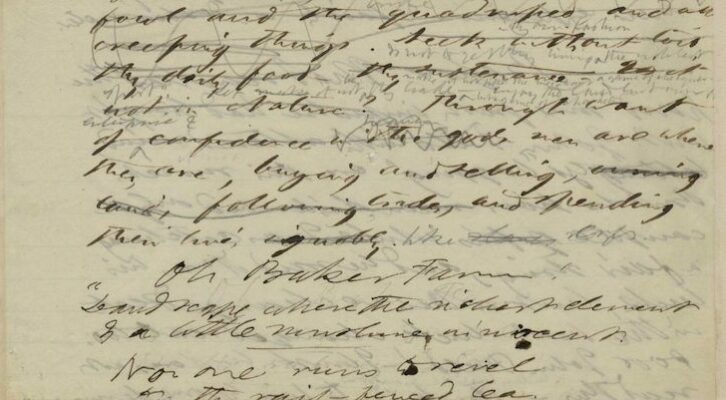 The Advantages of Failure: What Thoreau Taught Me About Journal Writing

David Gessner on the Transformative Power of a Daily Writing Practice