David Dann is a commercial artist, music historian, writer, and amateur musician who worked for many years in the news industry, including serving as co-publisher of an award-winning Catskills weekly. Most recently, he was editor of Artenol, a radical art journal described by the New York Times as “a cross between The New Republic and Mad Magazine.” He has produced radio and video documentaries of Michael Bloomfield and served as a consultant to Sony/Legacy on their recent Bloomfield box set. 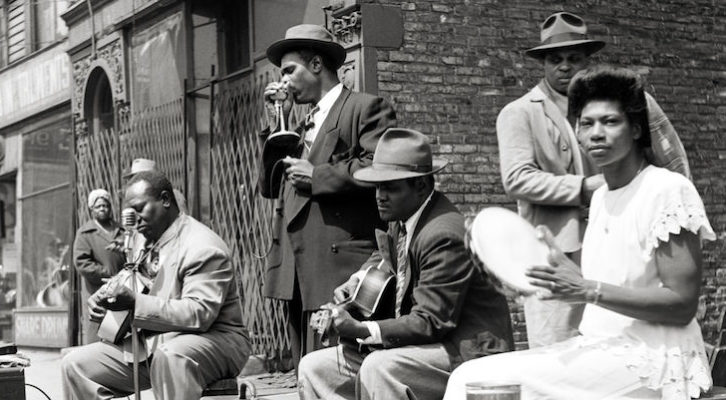 It Wouldn't Have Been Possible Without “Guitar King” Michael Bloomfield