David Ambroz is a national poverty and child welfare expert and advocate. He was recognized by President Obama as an American Champion of Change. He currently serves as the Head of Community Engagement (West) for Amazon. Previously he led Corporate Social Responsibility for Walt Disney Television, and served as the President of the Los Angeles City Planning Commission, and as a California Child Welfare Councilmember. After growing up homeless and then in foster care, he graduated from Vassar and later from UCLA School of Law (J.D.). He is a foster dad and lives in Los Angeles, CA. 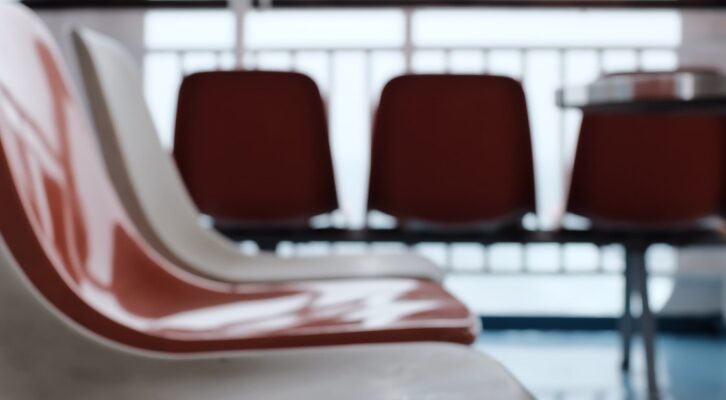