Darnell L. Moore is the author of No Ashes in the Fire. He writes regularly for Ebony, Advocate, Vice, and Guardian. Moore was one of the original Black Lives Matter organizers, organizing bus trips from New York to Ferguson after the murder of Michael Brown. Moore is a writer-in-residence at the Center of African American Religion, Sexual Politics, and Social Justice at Columbia University, has taught at NYU, Rutgers, Fordham, and Vassar, and was trained at Princeton Theological Seminary. In 2016, he was named one of The Root 100, and in 2015 he was named one of Ebony magazine’s Power 100 and Planned Parenthood’s 99 Dream Keepers. He divides his time between Brooklyn and Atlanta. 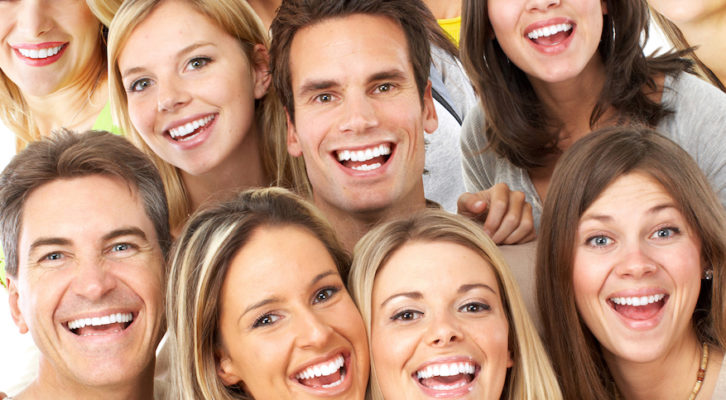 Lost in the Blinding Whiteness of My First Semester of College