Dariel Suarez was born in Havana, Cuba and immigrated to the United States with his family in 1997. His debut story collection, A Kind of Solitude, received the 2017 Spokane Prize for Short Fiction and the 2019 International Latino Book Award for Best Collection of Short Stories. Dariel is an inaugural City of Boston Artist Fellow and Education Director at GrubStreet. His prose has appeared in numerous publications, including the Threepenny Review, Prairie Schooner, the Kenyon Review, and the Caribbean Writer, where he was awarded the First Lady Cecile de Jongh Literary Prize. Dariel earned his MFA in Fiction at Boston University and currently resides in the Boston area with his wife and daughter. 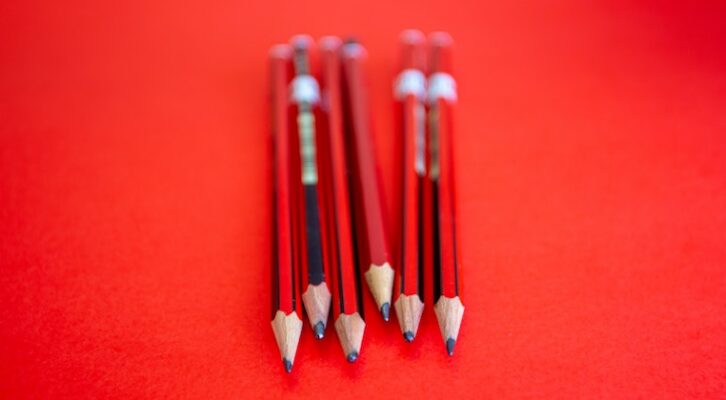 Dariel Suarez Considers Language is a Vehicle for Culture