Dan Werb, PhD, is an epidemiologist and policy analyst with expertise in HIV, addictions, and drug policy. Dr. Werb is a Research Scientist at St. Michael’s Hospital in Toronto, and holds a dual appointment as Assistant Professor in the Division of Infectious Diseases & Global Public Health at the University of California San Diego and in the Institute for Health Policy, Management & Evaluation at the University of Toronto. He is also Affiliate Assistant Professor in the Division of AIDS at the University of British Columbia. Dr. Werb is an inaugural winner of the U.S. National Institute on Drug Abuse Avenir Award (2015) for creative new investigators proposing highly innovative research at the intersection of HIV and substance use. This award supports his work as Principal Investigator of PRIMER: Preventing Injecting by Modifying Existing Responses, a five-year multi-site cohort study tasked with developing interventions to preventing entry into injection drug use. Dr. Werb is the recipient of a Trailblazer Award (2017) from the Canadian Institutes of Health Research. He conducts extensive knowledge translation on drug policy and public health, through print and radio journalism, and is the winner of a 2014 Canadian National Magazine Award for his popular science writing. Finally, he was profiled in April 2017 as one of 13 young Canadians making a difference as part of the CBC series We Are Canada. His general interest non-fiction book about Tijuana’s femicide, City of Omens, is out now via Bloomsbury Publishing. 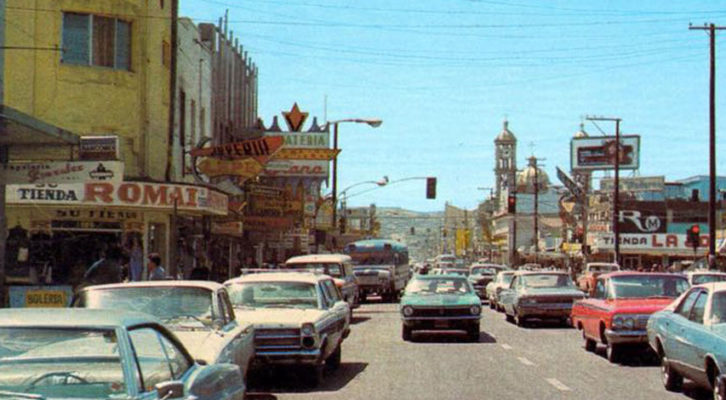 On the Rise and Fall of Mexico's Narco Empire