Danny Caine is the author of Continental Breakfast (Mason Jar Press, 2019) and the chapbook Uncle Harold’s Maxwell House Haggadah (Etchings Press 2017). His poems have appeared in DIAGRAM, Hobart, Barrelhouse, The New Ohio Review, and other places. He holds an MFA in poetry from the University of Kansas. Hailing from Cleveland, he now lives in Lawrence, Kansas where he’s the owner of the Raven Book Store. More info at ravenbookstore.com and dannycaine.com. Tara Wray is a photographer based in Vermont. Her most recent photobook, Too Tired for Sunshine, was published by Yoffy Press in 2018. Work from the series has been featured in the Washington Post, Vice, BURN Magazine, and others. Born and raised in Kansas, Wray graduated from NYU with a degree in documentary film. She has directed two feature length documentaries: Manhattan, Kansas (Audience Award, SXSW 2006; Film Society of Lincoln Center) and Cartoon College (Official Selection, Vancouver International Film Festival 2012). She curates interviews with photographers at Vice and at BUST Magazine—where her focus is on giving voice to women in photography—and is photo editor of the literary journal Hobart. She curates Some Days Just Are, a collaborative series where two photographers capture a twelve hour day in parallel time. More info at www.tarawray.net. Caine and Wray are co-authors of El Dorado Freddy's. 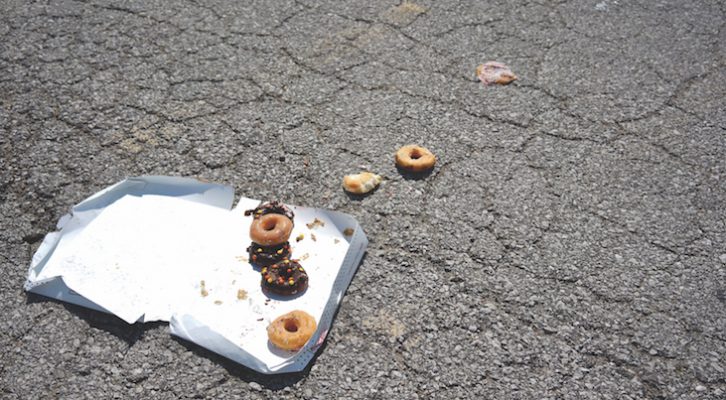