Dan Lyons is the New York Times bestselling author of Disrupted. He is also a novelist, journalist, screenwriter, and public speaker. He was a staff writer on the first two seasons of the Emmy-winning HBO series Silicon Valley. Previously, Lyons was technology editor at Newsweek and the creator of the groundbreaking viral blog “The Secret Diary of Steve Jobs” (AKA “Fake Steve Jobs”). Lyons has written for the New York Times Magazine, GQ, Vanity Fair, and Wired. He lives in Winchester, MA. His latest book, Lab Rats, is available from Hachette Books. 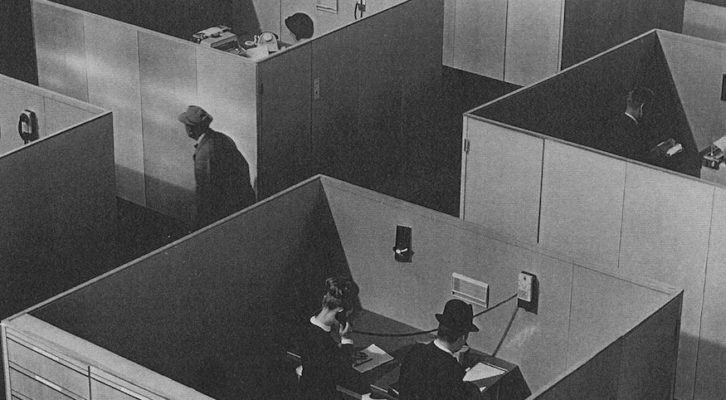 How Did It Become Novel to Care About Workers?