Daniel Jones has edited the "Modern Love" column in the Sunday Styles section of The New York Times since its inception in October 2004. His books include two essay anthologies, Modern Love and The Bastard on the Couch, and a novel, After Lucy, which was a finalist for the Barnes & Noble Discover Award. His writing has appeared in The New York Times, Elle, Parade, Real Simple, Redbook, and elsewhere. He lives in Northampton, Massachusetts, with his wife, writer Cathi Hanauer, and their two children. 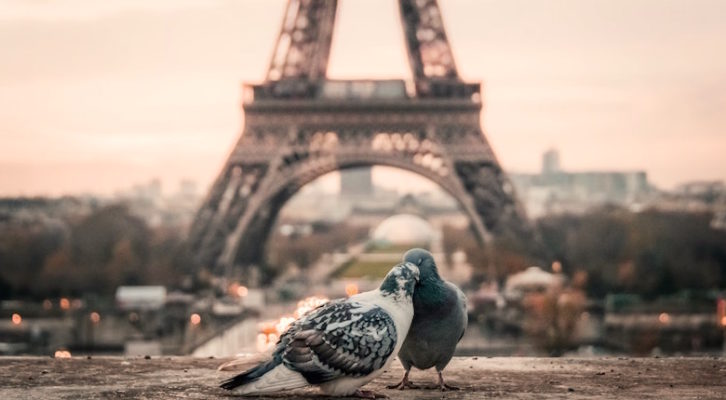 From Brain Chemistry, to Sexual Impulses, to Tearjerkers