Daniel Borzutzky is the author of Lake Michigan, finalist for the 2019 Griffin International Poetry Prize; The Performance of Becoming Human, which received the 2016 National Book Award. His other books include In the Murmurs of the Rotten Carcass Economy (2015); Memories of my Overdevelopment (2015); and The Book of Interfering Bodies (2011). His translation of Galo Ghigliotto’s Valdivia received the 2017 ALTA National Translation Award. He has translated Raul Zurita’s The Country of Planks and Song for his Disappeared Love; and Jaime Luis Huenún’s Port Trakl. He teaches in the English and Latin American and Latino Studies Departments at the University of Illinois at Chicago. 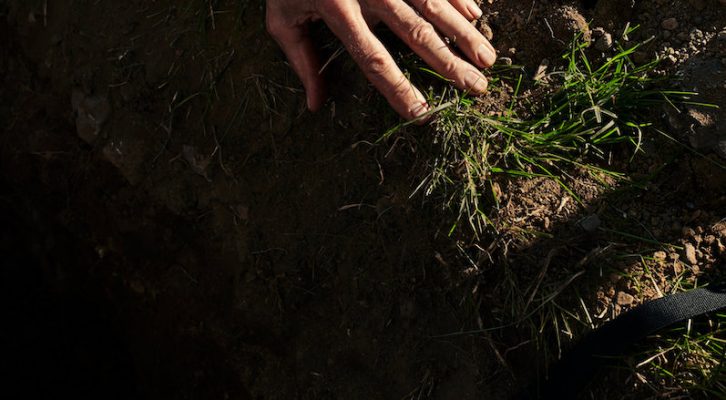