Czesław Miłosz (1911–2004) was a poet, writer, and translator born in the village of Szetejnie in a district that today is part of Lithuania. His first book of poetry was published in 1934. After World War II, which he spent in Warsaw, Miłosz defected to Paris in 1951, and the Communist government of Poland banned his works. In 1960 he immigrated to the United States, where he began teaching at the University of California at Berkeley. It was not until the Iron Curtain fell that Miłosz was able to return to Poland, and he split the remaining years of his life between Poland and the United States. Miłosz’s Selected and Last Poems, 1931–2004 (Ecco Press), selected by Robert Hass and Anthony Milosz, were published in 2011. Two years after receiving the Neustadt Prize, Miłosz received the Nobel Prize in Literature. 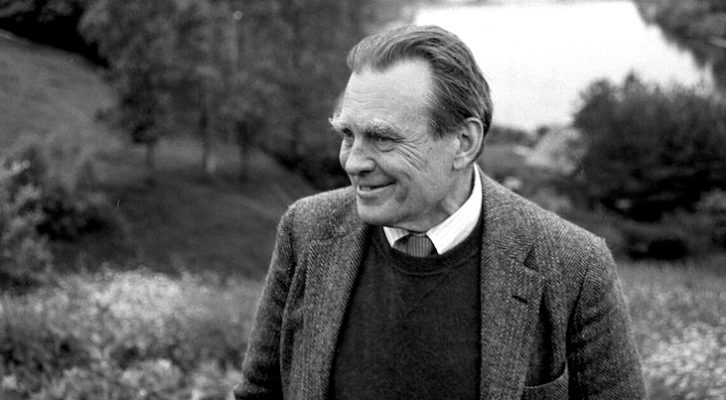 From the Russian Empire to the Republic of Letters