Colin Barrett was born in 1982 and grew up in County Mayo. In 2009 he was awarded the Penguin Ireland Prize. Young Skins won the Frank O’Connor International Short Story Award, the Guardian First Book Award, and the Rooney Prize for Irish Literature. His work has been published in The New Yorker, A Public Space, Granta, and The Stinging Fly. In 2015, Barrett was named a National Book Foundation “5 Under 35.” 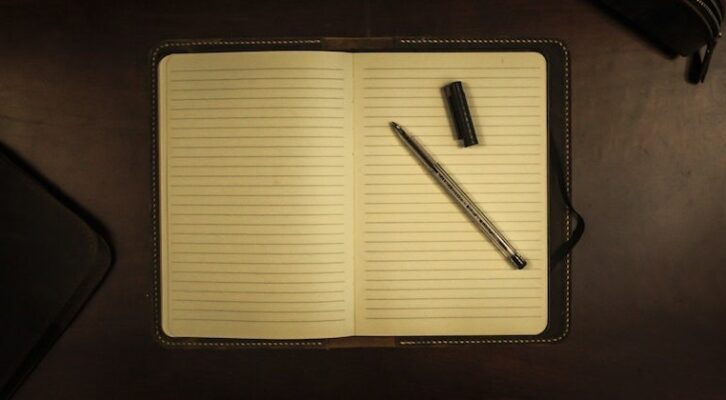