Clayton Purdom is a writer and editor focused on the intersection of culture and technology. He previously served as the internet culture editor for the A.V. Club and, prior to that, as the editorial director for Kill Screen. His writing has also appeared in GQ, Bloomberg and Pitchfork. He lives in Columbus, Ohio, with his wife, son, and cats. 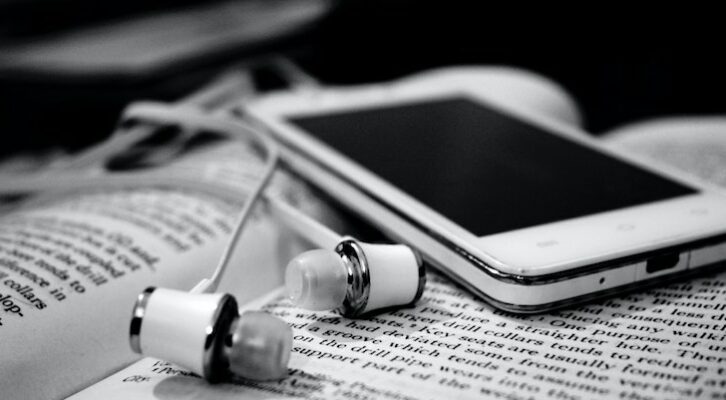 Clayton Purdom on the Enduring Afterlife of the Old, Weird Internet