Claudiu Komartin is an award-winning Romanian poet, author of five collections and an anthology (Masters of a Dying Art, 2017), which earned the Matei Brâncoveanu Award in Literature. His books have been translated and published in German, Serbian, Turkish, and Bulgarian, while his readings span the world, from Europe and the UK to Israel, South Korea, and the US. Komartin is also the founder and editor-in-chief of Poesis International literary magazine.

Diana Manole is a Romanian-Canadian scholar, literary translator, and author of nine books of poetry and drama in her native Romania, several books of translations, and a co-edited collection of essays, Staging Postcommunism: Alternative Theatre in Eastern and Central Europe after 1989 (Iowa, 2020). Her literary work has earned her fourteen creative writing prizes in Romania and second prize in the 2017/18 John Dryden Translation Competition in the UK. 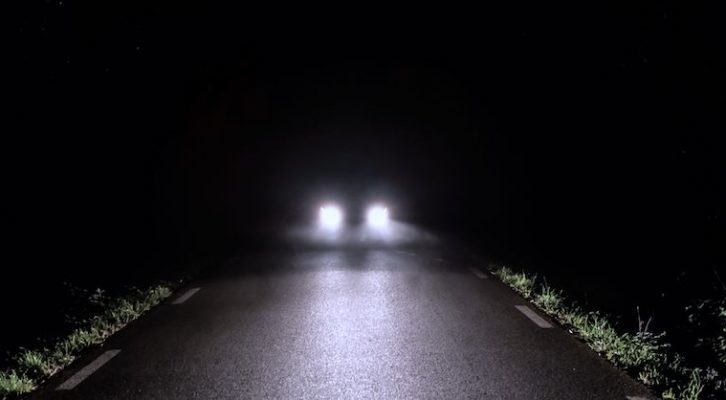 From Issue 8 of The Arkansas International