Clare Pollard lives with her husband and two children in London. At nineteen, she published her first book of poetry, The Heavy Petting Zoo. She has since published four more collections of poetry with Bloodaxe, most recently Incarnation. Her play The Weather (Faber, 2004) premiered at the Royal Court Theatre. She has been involved in numerous translation projects, including co-translating The Sea-Migrations by Asha Lul Mohamud Yusuf (Bloodaxe, 2017) which received a PEN Translates award, and translating Ovid’s Heroines (Bloodaxe, 2013), which she toured as a one-woman show in the UK. She is the poetry editor for The Idler and the former editor of Modern Poetry in Translation. Her most recent book was a nonfiction title, Fierce Bad Rabbits: The Tales Behind Children’s Picture Books (Penguin). Delphi is her first novel. 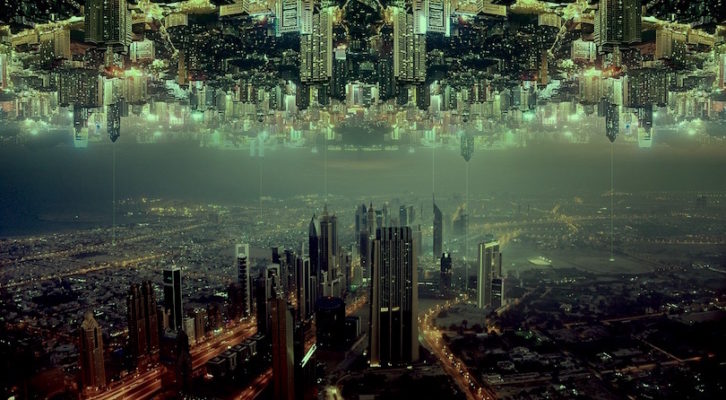 Clare Pollard on the Urgency of Writing About Now