Claire Vaye Watkins is the author of Gold Fame Citrus and Battleborn, winner of the Story Prize, the Rosenthal Family Foundation Award from the American Academy of Arts and Letters, and a Silver Pen Award from the Nevada Writers Hall of Fame. Battleborn was named a Best Book of 2012 by the San Francisco Chronicle, Boston Globe, Time Out New York, and Flavorwire, and a Best Short Story Collection by NPR.org. In 2012, the National Book Foundation named Claire one of the 5 Best Writers Under 35. Her stories and essays have appeared in Granta, One Story, The Paris Review, Ploughshares, Glimmer Train, Best of the West 2011, Best of the Southwest 2013, and elsewhere 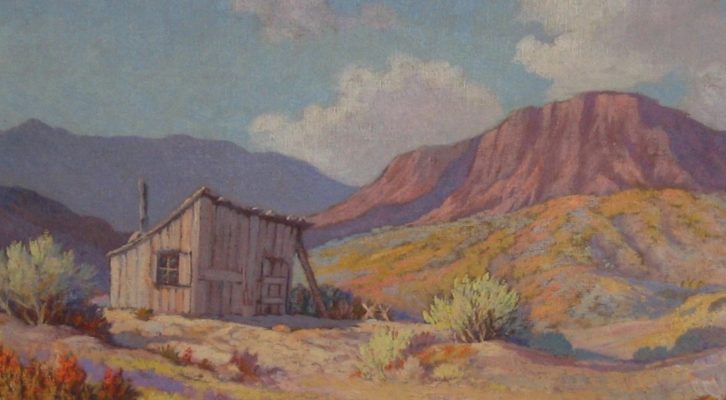 On Childhood, Addiction, and the Search for Home 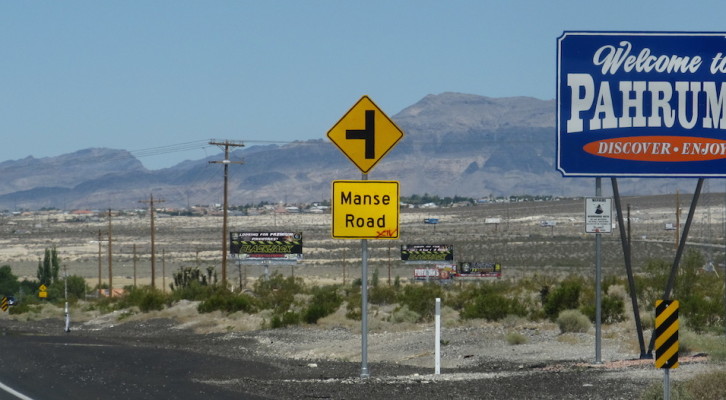 Claire Vaye Watkins: How to Escape Your Hometown

Returning to the Desert, Meeting Your Teenage Self