Claire Dederer is the author of the New York Times best-selling memoir Poser: My Life in Twenty-Three Yoga Poses, which has been translated into twelve languages, and which Elizabeth Gilbert called “the book we all need.” A book critic, essayist, and reporter, Dederer is a longtime contributor to The New York Times and has also written for The Atlantic, Vogue, Slate, The Nation, and New York magazine, among other publications. She lives on an island near Seattle with her family. Her new memoir Love and Trouble is out now. 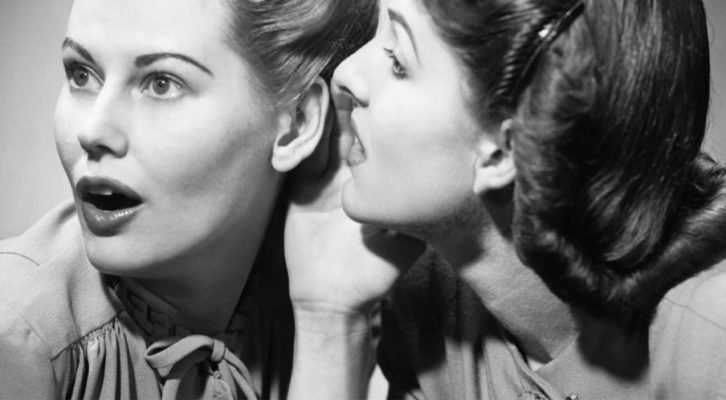 Eight Secrets About Sex From People I Know

A writer Divulges what She's Not Supposed To Tell