Chris Whipple is an acclaimed writer, journalist, documentary filmmaker, and speaker. A multiple Peabody and Emmy Award-winning producer at CBS’s 60 Minutes and ABC’s Primetime, he is the chief executive officer of CCWHIP Productions. Most recently, he was the executive producer and writer of Showtime’s The Spymasters: CIA in the Crosshairs. His most recent book is The Gatekeepers: How the White House Chiefs of Staff Define Every Presidency. 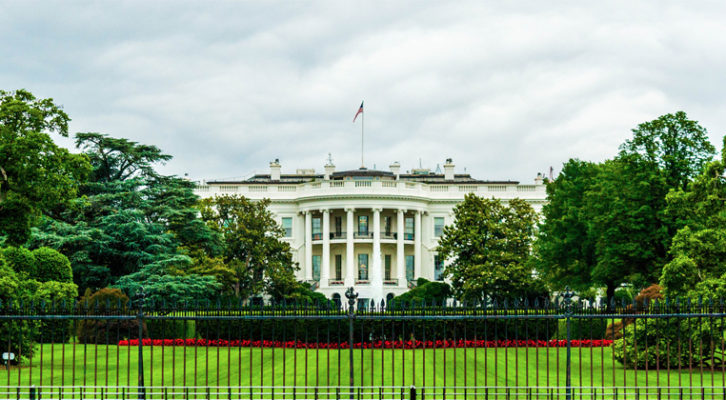 On a Historic Meeting of Powerbrokers, Weeks Before Obama Took Office