Sir Christopher Ricks is the William M. and Sara B. Warren Professor of the Humanities at Boston University, having formerly been a professor of English at Bristol and at Cambridge. He is a member of the Association of Literary Scholars, Critics, and Writers, of which he was president (2007–2008). Jim McCue, a former editor at The Times, is the author of Edmund Burke and Our Present Discontents and the editor of Penguin Classics' Selected Poems of Arthur Hugh Clough. His imprint, the Foundling Press, began with the first separate publication of T. S. Eliot’s Eeldrop and Appleplex and has printed for the first time writings by Alexander Pope, Ben Jonson, Henry James, and A. E. Housman. 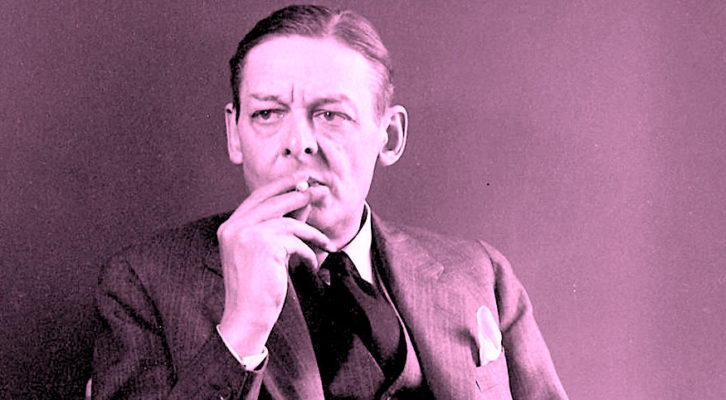 On One of Literature's "Minor Mysteries"