Christina Jarvis is Professor of English at State University of New York at Fredonia, where she teaches courses in sustainability and twentieth-century American literature and culture, including several major author seminars on Kurt Vonnegut. She is the author of The Male Body at War: American Masculinity during World War II, and has published in journals such as Women’s Studies, The Southern Quarterly, The Journal of Men’s Studies, and War, Literature, and the Arts. She lives near the shores of Lake Erie in Western New York. 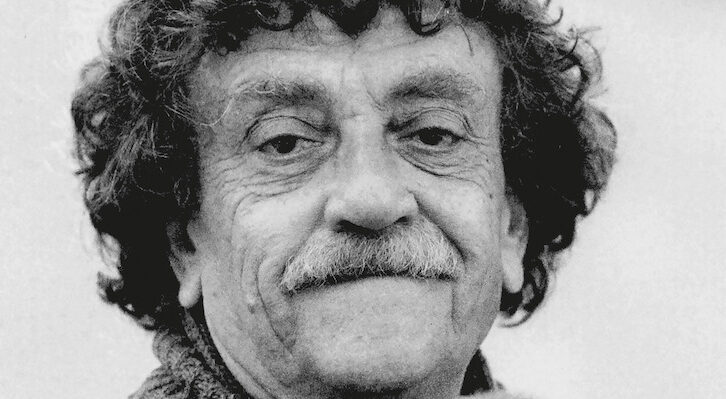 Christina Jarvis on the Literary Icon’s Advocacy for Planetary Citizenship