Chris L. Terry was born in 1979 to an African American father and an Irish American mother. He has an BA in English from Virginia Commonwealth University and a creative writing MFA from Columbia College Chicago. Terry’s debut novel, Zero Fade, was named a Best Book of the Year by Slate and Kirkus Reviews. Terry lives in Los Angeles with his family.

Mensah Demary is editor-at-large with Catapult Books and Catapult magazine. His writing has appeared in The Common, Unruly Bodies, Vice, Salon, Slate, Literary Hub, and elsewhere. Find him on Twitter @futuremensah. 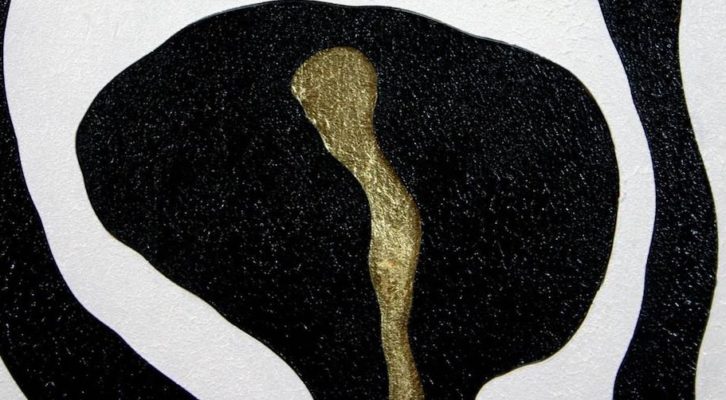 The Satire That Takes on Punk, Richmond, and the Trope of the Magical Black Friend