Chris O'Leary is a writer, editor and journalist based in western Massachusetts and the author of Ashes to Ashes: The Songs of David Bowie, 1976-2016.. O'Leary has interviewed everyone from Richard Fuld, former head of Lehman Brothers, to Kiefer Sutherland. He writes for Entertainment Weekly as well as the Encyclopedia Britannica. Rebel Rebel, the first of two volumes, is based on the popular music blog "Pushing Ahead of the Dame," which O'Leary began in July 2009 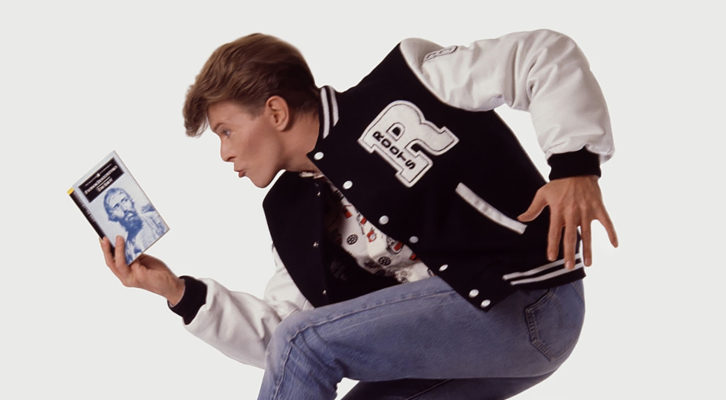 Literary Influences, From Nietzsche to Mishima