Chris McGreal is a reporter for the Guardian and former journalist at the BBC. He was the Guardian’s correspondent in Johannesburg, Jerusalem and Washington DC, and now writes from across the United States. He has won several awards including for his reporting of the genocide in Rwanda, coverage of Israel/Palestine, and for writing on the impact of economic recession in modern America. 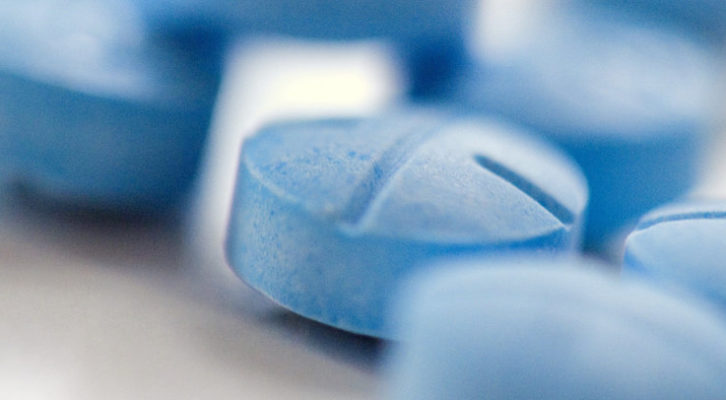 From Adderall to Opioids, the Personal Side of an American Tragedy

On the Silent Spread of a Nationwide Killer